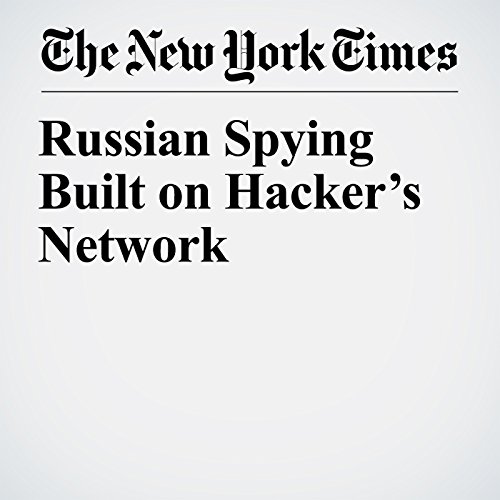 To the FBI, Evgeniy M. Bogachev is the most wanted cybercriminal in the world. The bureau has announced a $3 million bounty for his capture, the most ever for computer crimes, and has been trying to track his movements in hopes of grabbing him if he strays outside his home turf in Russia.

"Russian Spying Built on Hacker’s Network" is from the March 12, 2017 World section of The New York Times. It was written by Michael Schwirtz and Joseph Goldstein and narrated by Barbara Benjamin-Creel.