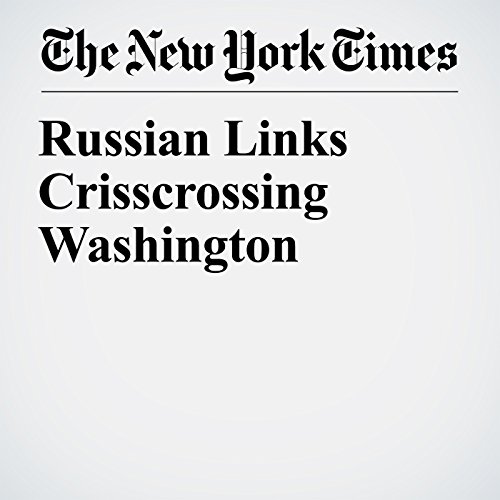 In a Washington atmosphere supercharged by the finding of the intelligence agencies that Putin tried to steer the election to Trump, as well as continuing FBI and congressional investigations, a growing list of Russian contacts with Trump’s associates is getting intense and skeptical scrutiny.

"Russian Links Crisscrossing Washington" is from the March 03, 2017 U.S. section of The New York Times. It was written by Scott Shane and Andrew E. Kramer and narrated by Barbara Benjamin-Creel.