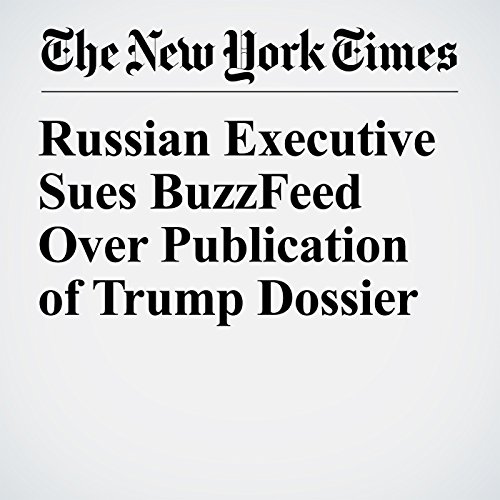 A Russian technology executive who was named in a dossier containing unverified allegations about connections between President Donald Trump and the Russian government has sued BuzzFeed News, which published the information.

"Russian Executive Sues BuzzFeed Over Publication of Trump Dossier" is from the February 04, 2017 World section of The New York Times. It was written by Eli Rosenberg and narrated by Fleet Cooper.