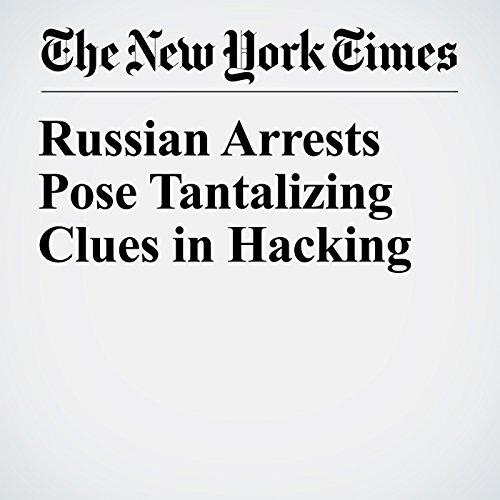 Ever since U.S. intelligence agencies accused Russia of trying to influence the American election, there have been questions about the proof they had to support the accusation.

"Russian Arrests Pose Tantalizing Clues in Hacking" is from the January 28, 2017 International section of The New York Times. It was written by Andrew E. Kramer and narrated by Paul Ryden.