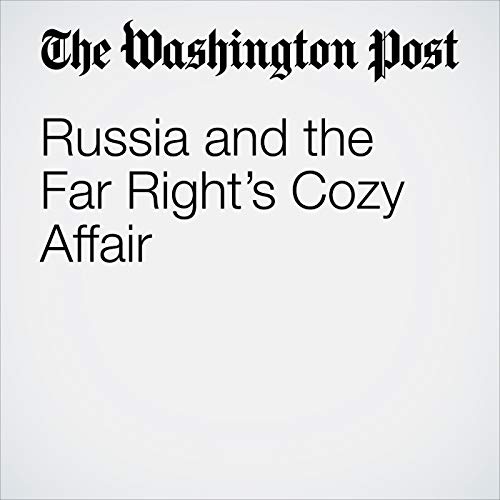 The links among Vladimir Putin, President Trump, and segments of both the Republican Party and the American conservative movement seem bizarre. How can this be, given the Russian president’s KGB pedigree and a Cold War history during which antipathy toward the Soviet Union held the right together?

"Russia and the Far Right’s Cozy Affair" is from the July 29, 2018 Opinion section of The Washington Post. It was written by E.J. Dionne Jr. and narrated by Sam Scholl.