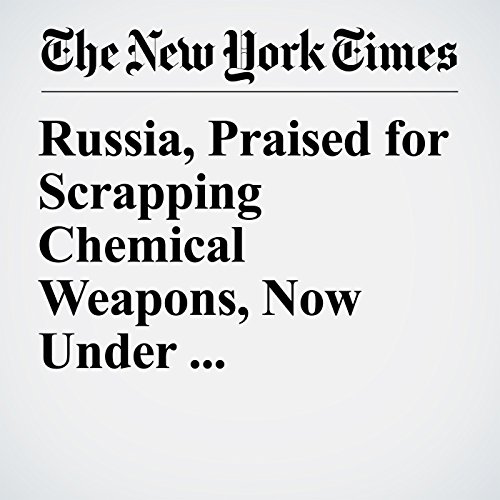 "Russia, Praised for Scrapping Chemical Weapons, Now Under Watchdog’s Gaze" is from the March 21, 2018 World section of The New York Times. It was written by Ellen Barry and narrated by Keith Sellon-Wright.