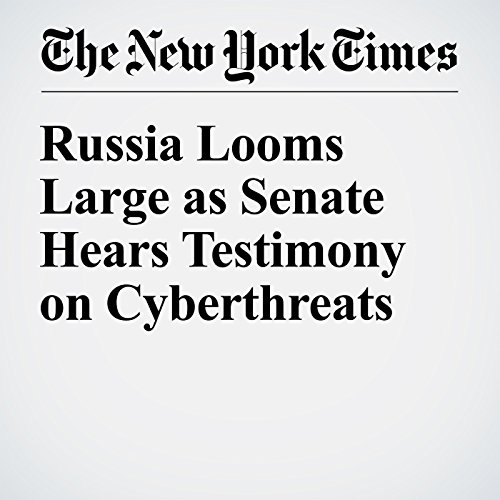 The Senate Armed Services Committee on Thursday formally addressed “foreign cyberthreats to the United States.” Of course, one foreign entity is destined to loom largest: Russia.

"Russia Looms Large as Senate Hears Testimony on Cyberthreats" is from the January 05, 2017 World section of The New York Times. It was written by Matt Flegenheimer and Scott Shane and narrated by Keith Sellon-Wright.