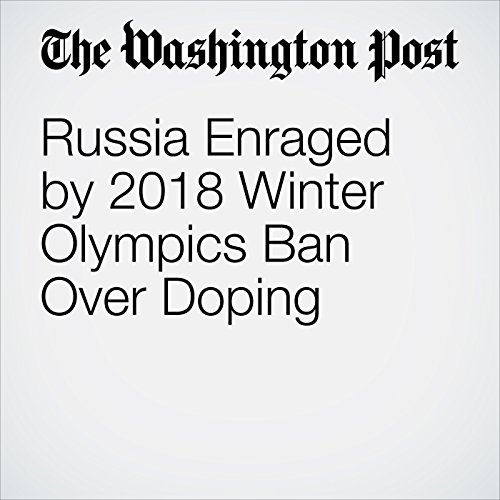 The ban delivered a body blow to a nation that prides itself on its sporting prowess and was ecstatic over its victory in the 2014 Winter Olympics medal count. Just four years later, the Russian Federation’s count will be zero, and the country is considering a boycott.

"Russia Enraged by 2018 Winter Olympics Ban Over Doping" is from the December 06, 2017 World section of The Washington Post. It was written by Andrew Roth and narrated by Sam Scholl.