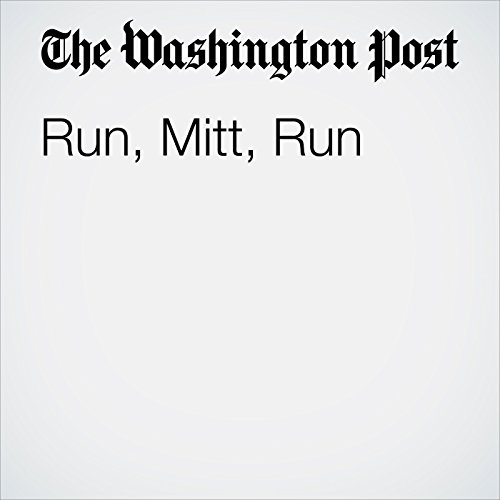 Mitt Romney: Your country needs you.The 2012 Republican presidential nominee has been reluctant to announce a primary challenge to Sen. Orrin G. Hatch of Utah, the longest-serving Republican senator in history. But America needs Romney to step up, to restore dignity to the Senate — and to save the country from the embarrassment Hatch has become.

"Run, Mitt, Run" is from the December 29, 2017 Opinion section of The Washington Post. It was written by Dana Milbank and narrated by Sam Scholl.