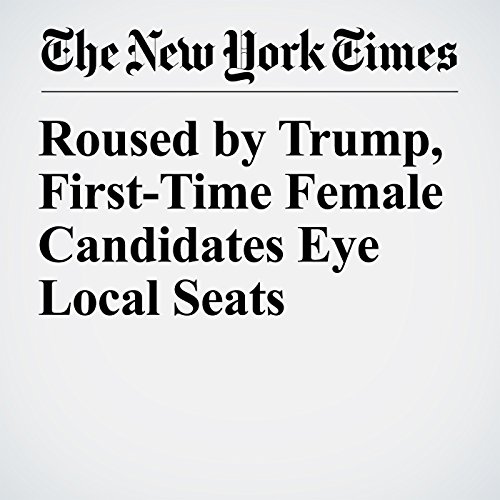 Emily’s List, the national organization dedicated to advancing Democratic women in politics, has been contacted by more than 10,000 women saying they were going to run for local and state office in the four months since Election Day.

"Roused by Trump, First-Time Female Candidates Eye Local Seats" is from the March 22, 2017 U.S. section of The New York Times. It was written by Nick Corasaniti and narrated by Caroline Miller.