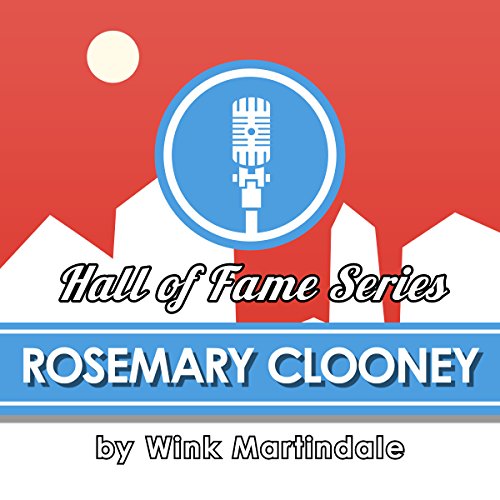 Rosemary Clooney grew up singing with her sister at family gatherings, and in her senior year of high school they were hired to sing at the local radio station. She soared to fame in the 1950s with the novelty song "Come On-a My House" and continued to release a number of other pop and jazz hits. In 1973 Clooney sat down with Wink Martindale to provide an intimate look at her early personal life and legendary musical career. Beyond her work as just a singer, she starred in the movie White Christmas with Bing Crosby and appeared with him on television, and the two recorded duets together.