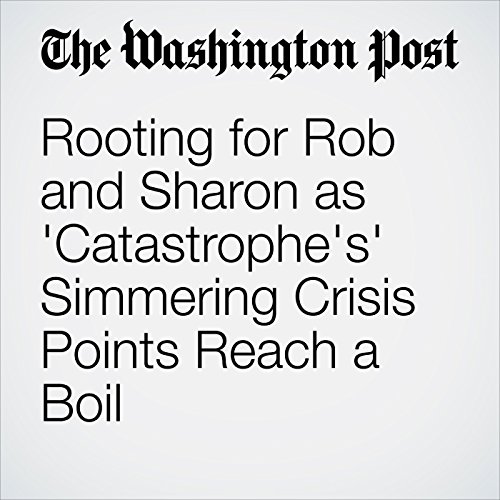 People’s faces have a way of sweetly melting whenever I bring up Amazon’s romantic dramedy series “Catastrophe,” the third season of which was released Friday. It may not be the biggest hit in the ever-increasing list of shows you mean to check out, but “Catastrophe” has a loyal following and can still feel like a personal discovery — a private glimpse of two grown-ups doing the best they can to stay married and raise two kids.

"Rooting for Rob and Sharon as 'Catastrophe's' Simmering Crisis Points Reach a Boil" is from the April 28, 2017 Entetainment section of The Washington Post. It was written by Hank Stuever and narrated by Sam Scholl.