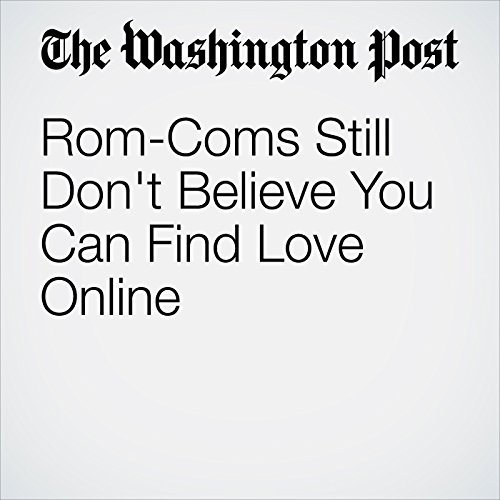 Part of what makes such a meeting so damn adorable is that it is unexpected or serendipitous. It might start with two people who can’t stand each other, carpooling together from Chicago to New York. Or with a businessman hiring a prostitute for the night. However opposite the characters’ goals or personalities are at the beginning of the film, by the end they’re on the same side, aligned and smitten.

"Rom-Coms Still Don't Believe You Can Find Love Online" is from The Washington Post, published on July 28, 2017.