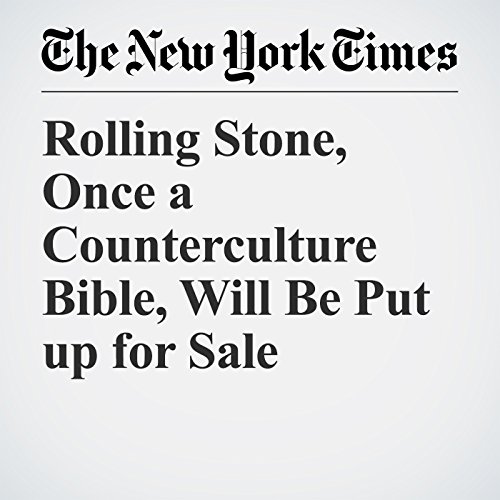 From a loft in San Francisco in 1967, a 21-year-old named Jann S. Wenner started a magazine that would become the counterculture bible for baby boomers. Rolling Stone defined cool, cultivated literary icons and produced star-making covers that were such coveted real estate they inspired a song.

"Rolling Stone, Once a Counterculture Bible, Will Be Put up for Sale" is from the September 17, 2017 Business section of The New York Times. It was written by Sydney Ember and narrated by Keith Sellon-Wright.

Cosa pensano gli ascoltatori di Rolling Stone, Once a Counterculture Bible, Will Be Put up for Sale