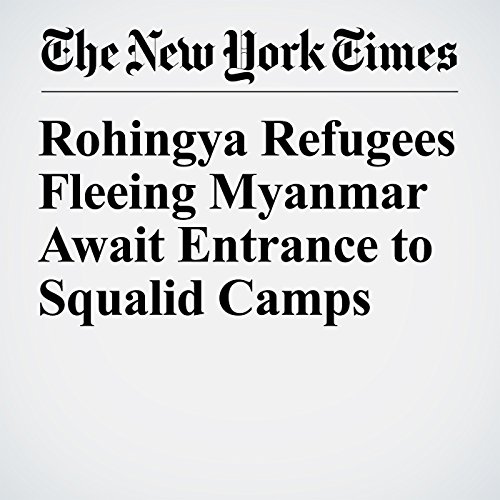 "Rohingya Refugees Fleeing Myanmar Await Entrance to Squalid Camps" is from the October 17, 2017 World section of The New York Times. It was written by Austin Ramzy and narrated by Kristi Burns.