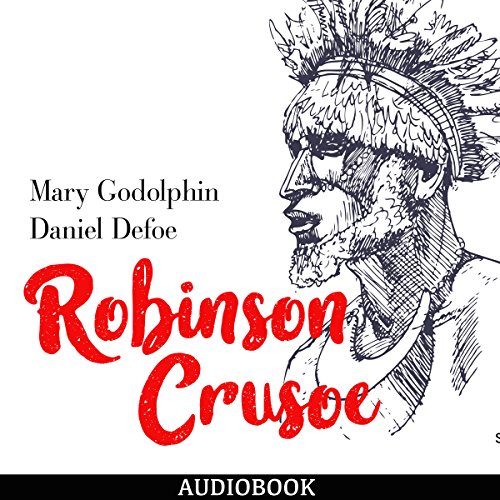 Daniel Defoe's The Life and Strange Surprizing Adventures of Robinson Crusoe of York, Mariner, known more commonly as simply Robinson Crusoe, is considered by many the first English novel. Based on the real-life experiences of the castaway Alexander Selkirk, the book has had a perennial appeal among people of all ages - especially young adults - who continue to find inspiration in the inventive resourcefulness of its hero, the sole survivor of a shipwreck who is marooned on an uninhabited island.

Especially poignant, after more than two decades of unbroken solitude, is the affection that Robinson develops for Friday, another survivor fleeing certain death at the hands of enemy tribesmen from the South American continent.

I bought this because my son is reading this exact book for school. The reader has to be a first timer. This is horrible, I urge you to not even take the risk. By far the worst audiobook I’ve ever listened too!