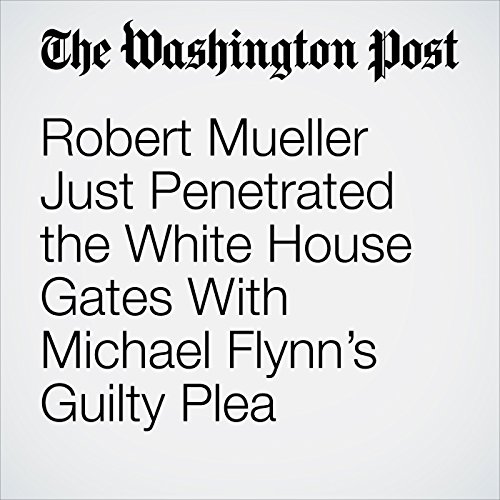 There were credulity-straining defenses by the White House in the face of charges against Manafort and Papadopoulos. But they're not going to work now that former White House national security adviser Michael Flynn has pleaded guilty to lying to the FBI.

"Robert Mueller Just Penetrated the White House Gates With Michael Flynn’s Guilty Plea" is from the December 01, 2017 Politics section of The Washington Post. It was written by Aaron Blake and narrated by Jenny Hoops.