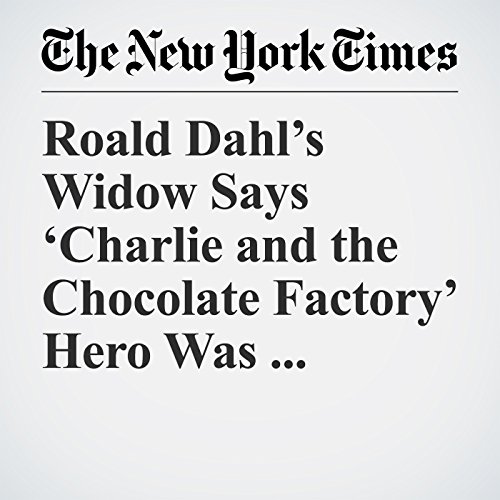 The widow and the biographer of the beloved British children’s writer Roald Dahl told the BBC in an interview this week that Charlie Bucket, the young boy whose life is changed by a golden ticket in “Charlie and the Chocolate Factory,” was originally supposed to be black.

"Roald Dahl’s Widow Says ‘Charlie and the Chocolate Factory’ Hero Was Supposed to Be Black" is from the September 15, 2017 Entertainment section of The New York Times. It was written by Liam Stack and narrated by Barbara Benjamin-Creel.