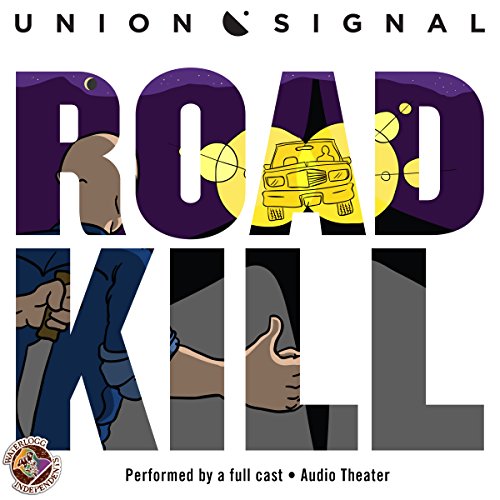 A driver picks up a hitch-hiker on a dark stretch of highway in the Badlands and starts a cat-and-mouse game to reveal the identity of an escaped killer.