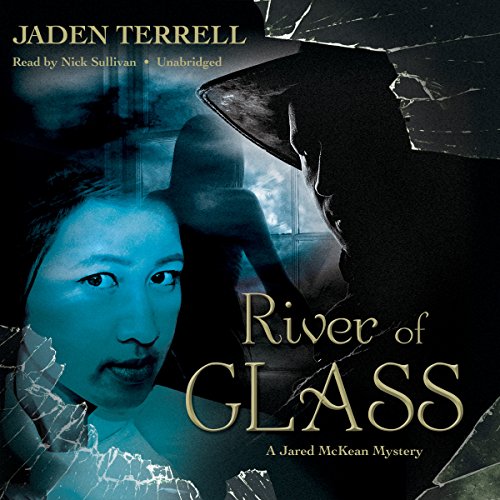 Nashville private detective Jared McKean has spent most of his 36 years trying to live up to the memory of the father he barely knew.

One day, the body of a young Vietnamese woman is found in Jared's office dumpster clutching a yellowed photo of Jared's father. A few days later, another Vietnamese woman, Khanh, appears on Jared's doorstep claiming to be his half-sister and begging him to help find her missing daughter, Tuyet. Still reeling from the revelation of his father's secret life, Jared reluctantly agrees.

It's clear that Tuyet's path must have crossed the dead girl's, but when and how? While the police have their hands full with a renegade bomber, Jared and Khanh form an uneasy alliance, following the trail into the violent world of human trafficking - a world that few who enter ever leave.