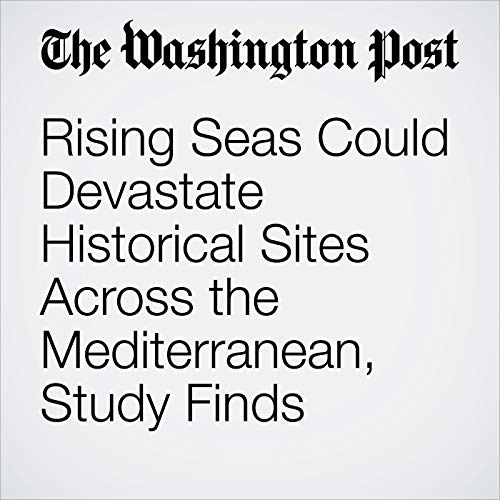 The old city of Dubrovnik, clinging to the Croatian coast of the Adriatic Sea, is one major storm away from a flood that could cover 10 percent of a medieval city long known as the “Pearl of the Adriatic” and more recently as a main setting for HBO’s “Game of Thrones.”

"Rising Seas Could Devastate Historical Sites Across the Mediterranean, Study Finds" is from the October 16, 2018 World section of The Washington Post. It was written by Chris Mooney and Brady Dennis and narrated by Sam Scholl.