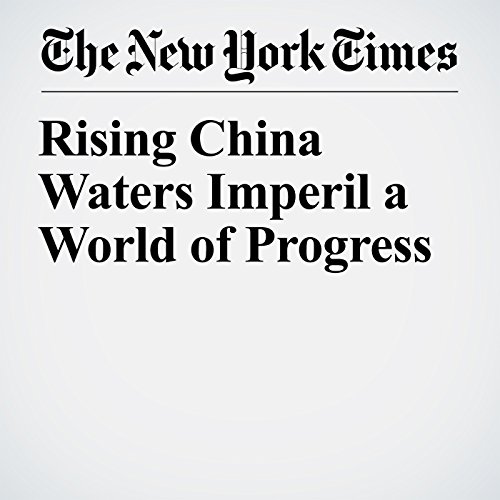 A generation ago, this was mostly farmland. Three vital rivers leading to the South China Sea, along with crisscrossing tributaries, made the low-lying delta a fertile plain, famous for rice. Guangzhou, formerly Canton, had more than 1 million people, but by the 1980s, China set out to transform the whole region.

"Rising China Waters Imperil a World of Progress" is from the April 08, 2017 World section of The New York Times. It was written by Michael Kimmelman and Josh Haner and narrated by Caroline Miller.