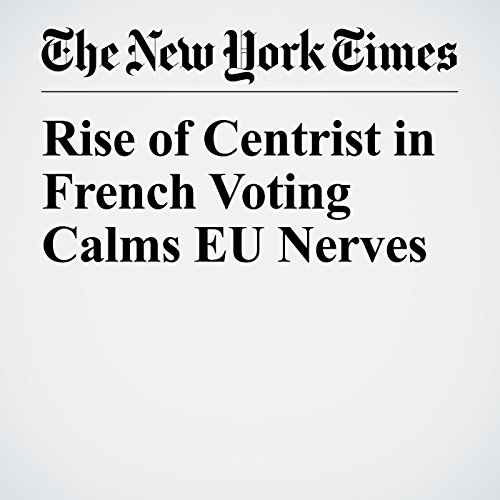 For the moment, the parties and personalities that have energized far-right populism have not fully crystallized electorally. But the issues that have animated the movements — slow economies, a lack of jobs, immigration — are not going anywhere, and the far right has already moved the political terrain in its direction.

"Rise of Centrist in French Voting Calms EU Nerves" is from the April 24, 2017 World section of The New York Times. It was written by Steven Erlanger and Alison Smale and narrated by Keith Sellon-Wright.