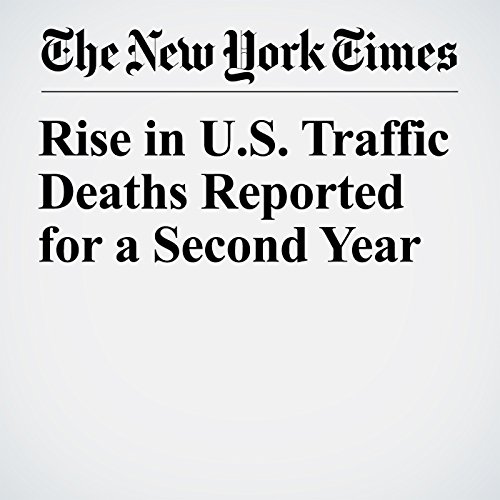 After years of steady progress making highways safer, auto-safety advocates are voicing alarm over a surge in traffic fatalities and fears that the deadly trend is strengthening.

"Rise in U.S. Traffic Deaths Reported for a Second Year" is from the February 15, 2017 Business section of The New York Times. It was written by Neal E. Boudette and narrated by Keith Sellon-Wright.