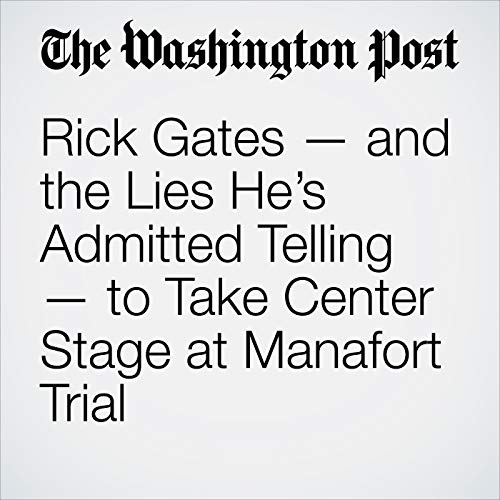 Whom to believe — the accused liar, or the admitted one? A Virginia jury is expected to wrestle with that question this week, when it is scheduled to hear testimony from the former protege of Paul Manafort, President Trump’s former campaign chairman now facing trial on bank fraud and tax ­charges.

"Rick Gates — and the Lies He’s Admitted Telling — to Take Center Stage at Manafort Trial" is from the August 05, 2018 Politics section of The Washington Post. It was written by Devlin Barrett and narrated by Sam Scholl.