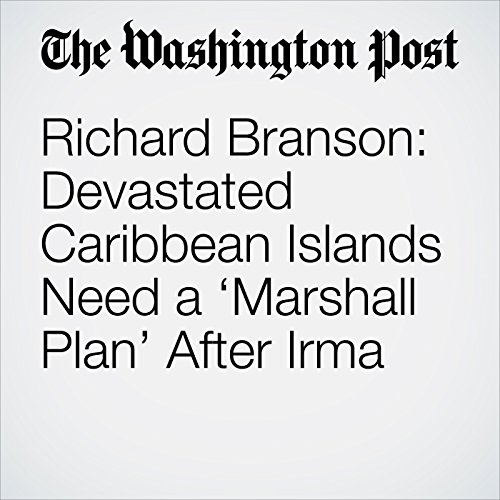 In the wake of Hurricane Irma, the destruction suffered in the British Virgin Islands has been described as apocalyptic, and the devastation reminiscent of war.

"Richard Branson: Devastated Caribbean Islands Need a ‘Marshall Plan’ After Irma" is from the September 12, 2017 World section of The Washington Post. It was written by Alex Horton and narrated by Sam Scholl.