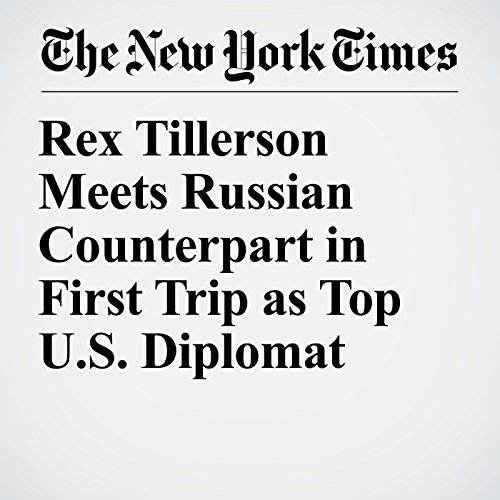 By the time Secretary of State Rex W. Tillerson decided that he wanted to join his counterparts at an important global gathering in Bonn — his first trip overseas as America’s top diplomat — all the good hotel rooms in this small German city had been taken.

"Rex Tillerson Meets Russian Counterpart in First Trip as Top U.S. Diplomat" is from the February 16, 2017 U.S. section of The New York Times. It was written by Gardiner Harris and narrated by Fleet Cooper.