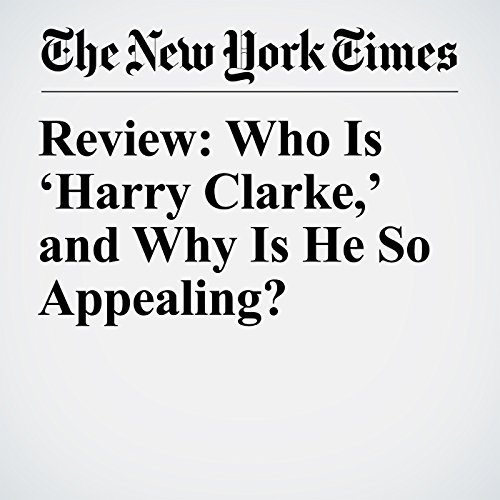 NEW YORK — When Harry Clarke humblebrags that the singer Sade is “about the most real person I know,” you believe him. If anyone’s an expert on real people, he is.That’s because he’s a fake.

"Review: Who Is ‘Harry Clarke,’ and Why Is He So Appealing?" is from the November 21, 2017 Entertainment section of The New York Times. It was written by Jesse Green and narrated by Kristi Burns.

Cosa pensano gli ascoltatori di Review: Who Is ‘Harry Clarke,’ and Why Is He So Appealing?