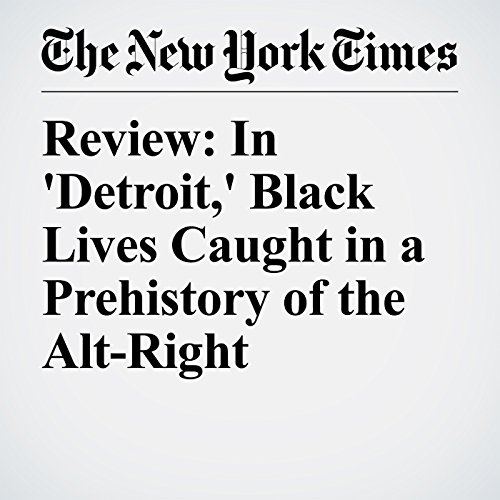 Racial slurs fly fast and furious in Kathryn Bigelow’s “Detroit,” but the most troubling and divisive words uttered onscreen are variations on the simple pronouns “they” and “them.” The words may be perfectly neutral in themselves, but when used to separate one group of people from another they take on an insidious, implicitly violent connotation.

"Review: In 'Detroit,' Black Lives Caught in a Prehistory of the Alt-Right" is from The New York Times, published on July 27, 2017.