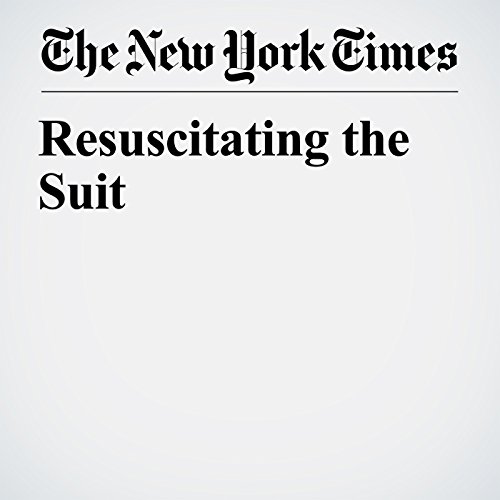 Despite its reputation for being predictable, safe, conservative, sometimes boring — the Philadelphia of fashion — Milan still has the power to surprise. Especially during a time when the clothing industry in general is scrambling to adjust to the new exigencies of a fragmented marketplace, the continued decline of bricks-and-mortar retailing and the insuperable challenges of pinning down the fickle tastes of that generational behemoth called the Millennial, it is worth tuning in to the fashion frequencies transmitted from this northern industrial city.

"Resuscitating the Suit" is from the January 17, 2018 Lifestyle section of The New York Times. It was written by Guy Trebay and narrated by Barbara Benjamin-Creel.