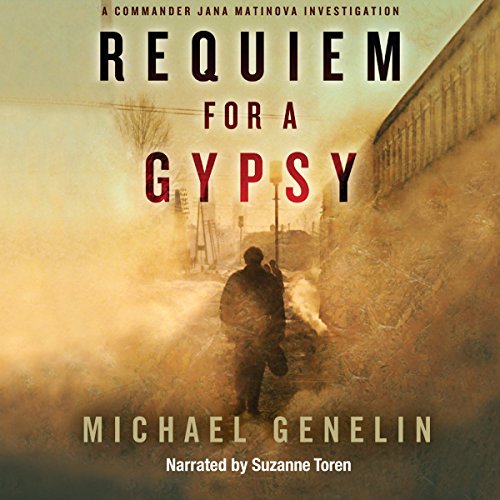 When the wife of one of Slovakia's most prominent businessmen is killed in a public assassination, it looks like the bullets were meant for her husband. But could the wife of Oto Bogan have actually been the target? Bogan can't comment. Both he and his son have disappeared without a trace. Commander Jana Matinova must push through her own government's secrecy to discover what connects the murder of Klara Boganova to an anonymous man run down in Paris, a dead Turk with an icepick in his eye, an international network of bank accounts, and a mysterious vagabond girl. To solve the case and stop an ongoing series of murders, Jana must travel to Berlin and Paris and look back into the darkest period of Slovak history.