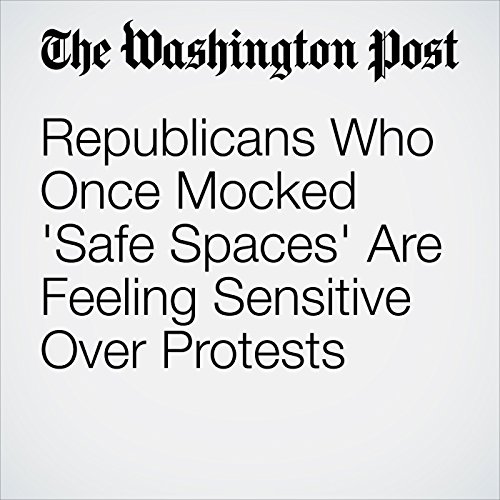 The abrupt shift of power from liberal America to conservative America has, overnight, created a new sensitivity on the right and a new toughness on the left. After years of derision about “safe spaces” and “special snowflakes,” conservatives are bemoaning insults from the left, and Republican legislators are debating new restrictions on public protests.

"Republicans Who Once Mocked 'Safe Spaces' Are Feeling Sensitive Over Protests" is from the January 27, 2017 Politics section of The Washington Post. It was written by David Weigel and narrated by Jenny Hoops.