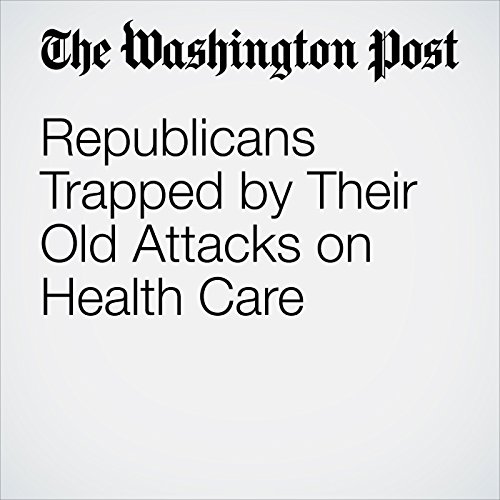 Republicans Trapped by Their Old Attacks on Health Care

Four elections and more than seven years later, the GOP’s push to repeal the Affordable Care Act has repeated many of the sticky process battles that the party has campaigned against.

"Republicans Trapped by Their Old Attacks on Health Care" is from the March 22, 2017 Politics section of The Washington Post. It was written by David Weigel and narrated by Jenny Hoops.