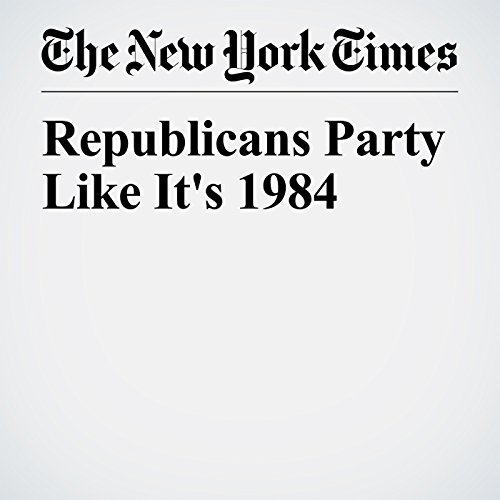 There have been many bad laws in U.S. history. Some bills were poorly conceived; some were cruel and unjust; some were sold on false pretenses. Some were all of the above.

"Republicans Party Like It's 1984" is from the May 07, 2017 Opinion section of The New York Times. It was written by Paul Krugman and narrated by Keith Sellon-Wright.