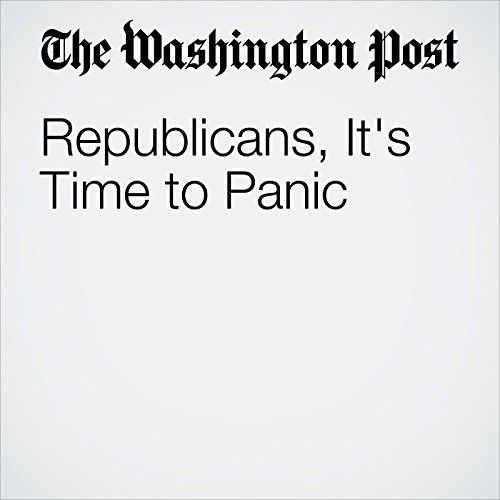 In the midst of a governing crisis, House Speaker Paul D. Ryan (R-Wis.) has once again risen to his role as the voice of bland complacency. Concerning the open warfare between President Trump and Sen. Bob Corker (R-Tenn.), Ryan advises “these two gentlemen to sit down and just talk through their issues.”

"Republicans, It's Time to Panic" is from the October 13, 2017 Opinion section of The Washington Post. It was written by Michael Gerson and narrated by Jenny Hoops.