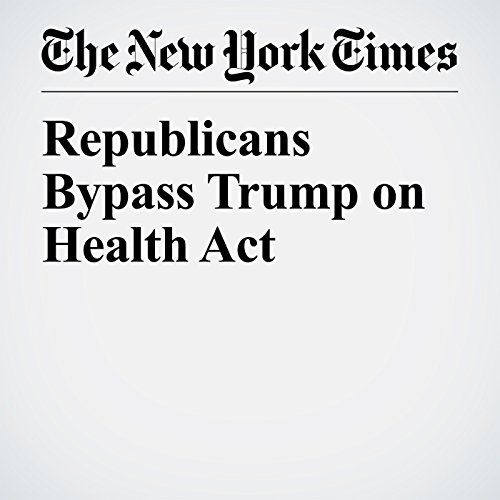 Congressional Republicans moved on Tuesday to defuse President Donald Trump’s threat to cut off critical payments to health insurance companies, maneuvering around the president toward bipartisan legislation to shore up insurance markets under the Affordable Care Act.

"Republicans Bypass Trump on Health Act" is from the August 02, 2017 U.S. section of The New York Times. It was written by Robert Pear and Thomas Kaplan and narrated by Keith Sellon-Wright.