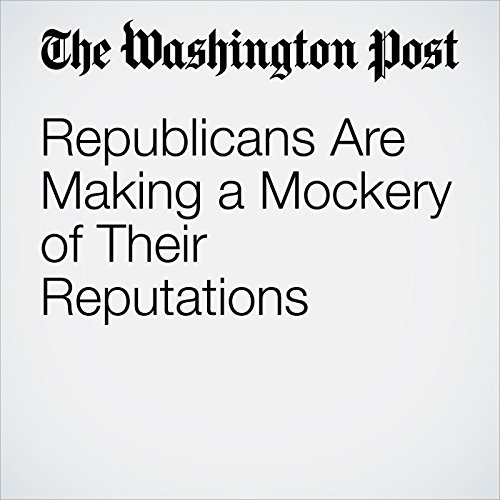 "Republicans Are Making a Mockery of Their Reputations" is from the February 11, 2018 Opinions section of The Washington Post. It was written by Max Boot and narrated by Sam Scholl.