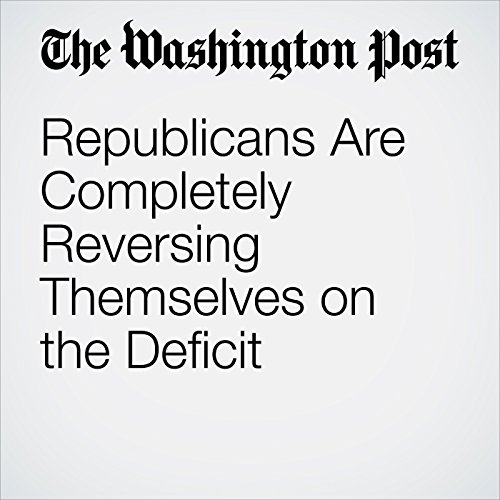 Republican lawmakers in 2011 brought the U.S. government to the brink of default, refused to raise the debt ceiling, demanded huge spending cuts, and insisted on a constitutional amendment to balance the budget.

"Republicans Are Completely Reversing Themselves on the Deficit" is from the February 07, 2018 Business section of The Washington Post. It was written by Damian Paletta, Erica Werner and narrated by Sam Scholl.