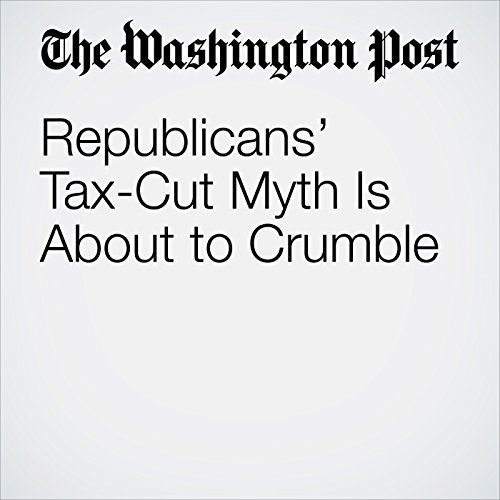 Tax cuts have become the GOP’s MacGuffin. A MacGuffin is defined as “an object, event, or character in a film or story that serves to set and keep the plot in motion despite usually lacking intrinsic importance.” (Think of the “letters of transit” in “Casablanca” or the black sand in the champagne bottles in “Notorious.”)

"Republicans’ Tax-Cut Myth Is About to Crumble" is from the September 12, 2017 Opinion section of The Washington Post. It was written by Jennifer Rubin and narrated by Sam Scholl.