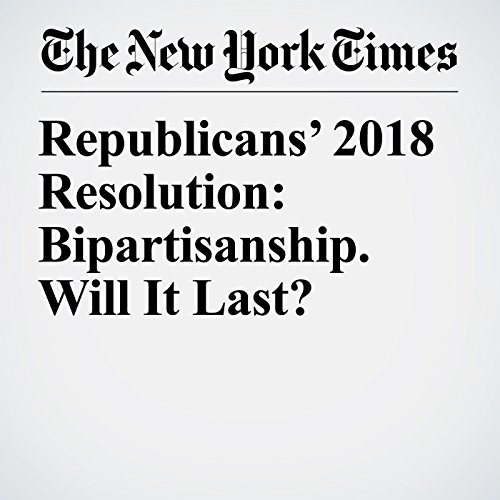 Republicans’ 2018 Resolution: Bipartisanship. Will It Last?

Sen. Mitch McConnell sounded downright magnanimous in anticipation of 2018, eager to work closely with Democrats even though he had cut them out of virtually every big-ticket deliberation during 2017.

"Republicans’ 2018 Resolution: Bipartisanship. Will It Last?" is from the December 31, 2017 U.S. section of The New York Times. It was written by Carl Hulse and narrated by Keith Sellon-Wright.