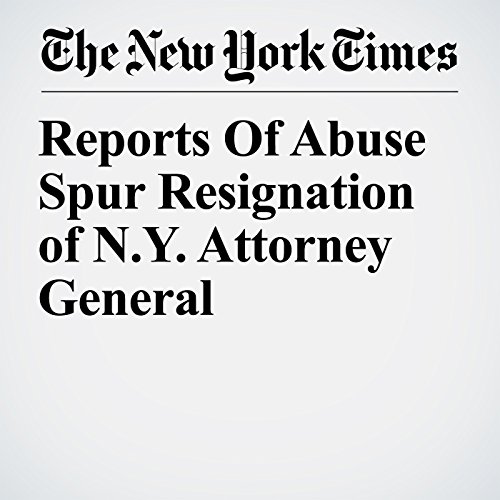 Eric T. Schneiderman, the New York state attorney general who rose to prominence as an antagonist of the Trump administration, abruptly resigned on Monday night hours after The New Yorker reported that four women had accused him of physically assaulting them.

"Reports Of Abuse Spur Resignation of N.Y. Attorney General" is from the May 08, 2018 U.S. section of The New York Times. It was written by Danny Hakim and Vivian Wang and narrated by Kristi Burns.