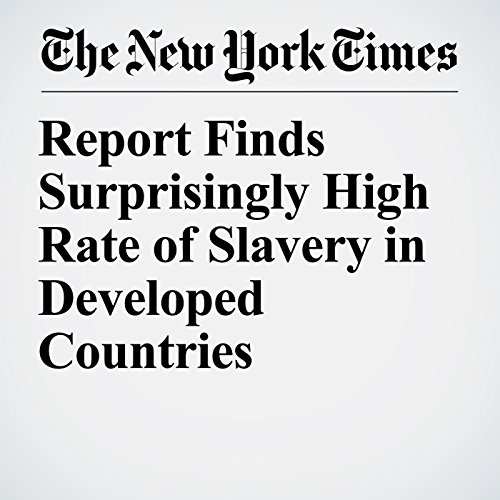 Yeonmi Park calls herself a former slave from North Korea. She had never seen a world map. She nearly starved. After she underwent appendix surgery without anesthesia at age 13, Park recalled, she saw human bodies piled outside the hospital, their eyes eaten by rats.

"Report Finds Surprisingly High Rate of Slavery in Developed Countries" is from the July 20, 2018 World section of The New York Times. It was written by Satoshi Sugiyama and narrated by Barbara Benjamin-Creel.