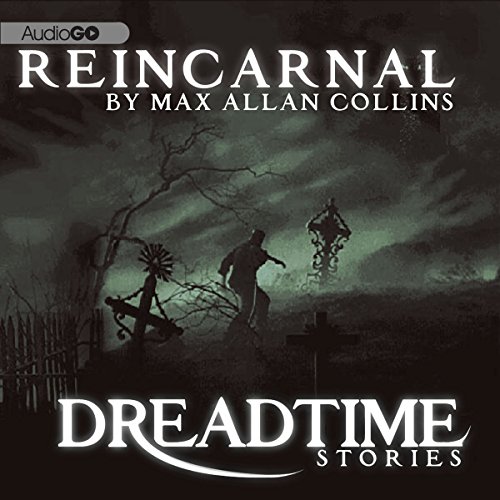 Under hypnosis at a party, hip young artist Nora Chaney becomes Heather, a high-school girl attending a prom in the heavy metal eighties, where - making love in the parking lot with her boyfriend - she is butchered by a sexually deranged serial killer. Is the party game just Nora’s vivid imagination running away with itself, perhaps fueled by her own hang-ups?

But when Nora begins having vivid dreams that foretell current crimes by that same serial killer - still active all these years later - she joins with an investigative reporter to find and stop this madman...and avenge her death in a prior life.

Hosted by Malcolm McDowell and commissioned by Fangoria - America’s #1 source for horror - this original short story is fully dramatized to thrill and chill you!