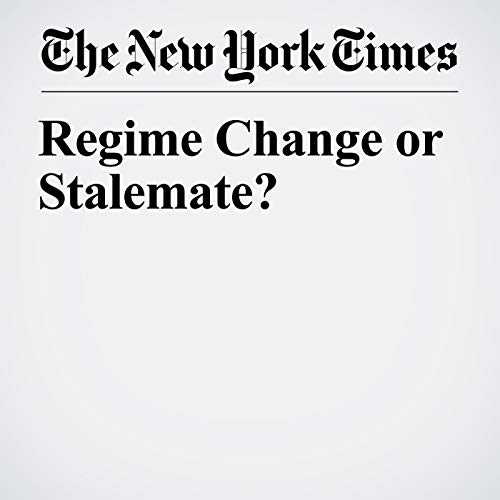 On Sunday the Sweden Democrats, a right-wing party with roots in fascism, scored their highest share yet of the Swedish parliamentary vote — and the mandarins of Europe breathed a sigh of relief, because that higher-than-ever share was only 17.6 percent, and there had been fears that the cleaned-up fascists would reach 25 percent instead.

"Regime Change or Stalemate?" is from the September 12, 2018 Opinion section of The New York Times. It was written by Ross Douthat and narrated by Kristi Burns.