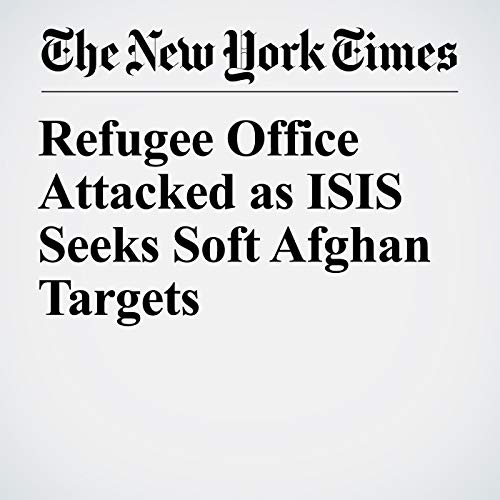 KABUL, Afghanistan — Attackers overran a government refugee office in eastern Afghanistan on Tuesday, killing 15 people in at least the 10th such attack on civilian targets this year, according to Afghan officials.

"Refugee Office Attacked as ISIS Seeks Soft Afghan Targets" is from the July 31, 2018 World section of The New York Times. It was written by Rod Nordland and Fahim Abed and narrated by Keith Sellon-Wright.