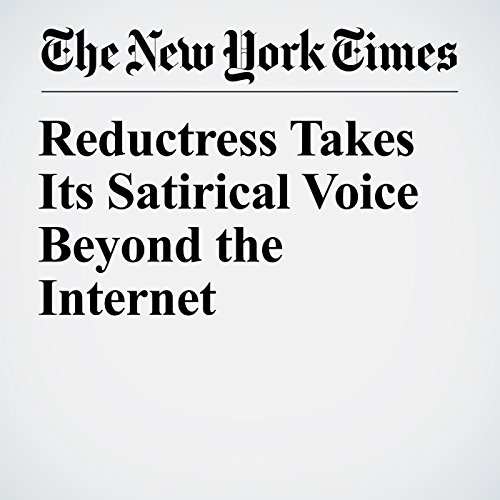 tumbling unaware into a standup show is a mistake New York City tourists make daily. But at the Upright Citizens Brigade Theater on the second Thursday of January, audience members did not seem confused as to why they were sipping beer in a dark cellar, awaiting the first act of the monthly comedy night staged by Reductress, the soon-to-be 4-year-old satirical online magazine.

"Reductress Takes Its Satirical Voice Beyond the Internet" is from the March 10, 2017 Lifestyle section of The New York Times. It was written by Bonnie Wertheim and narrated by Keith Sellon-Wright.