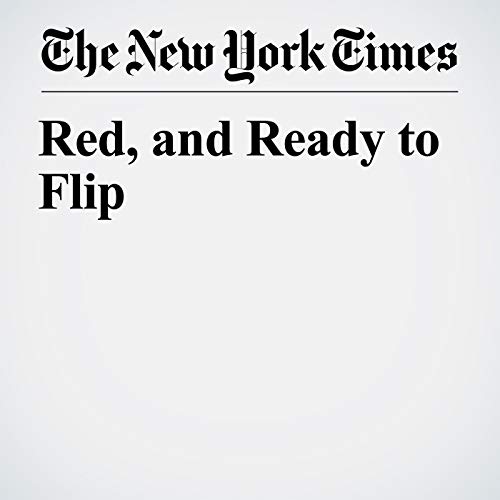 It was titanic when the Speaker of the House, Democrat Tom Foley, lost his seat in Eastern Washington state in 1994, a takedown that heralded a long winter for his party outside of coastal and urban enclaves.

"Red, and Ready to Flip" is from the August 10, 2018 Opinion section of The New York Times. It was written by Timothy Egan and narrated by Barbara Benjamin-Creel.