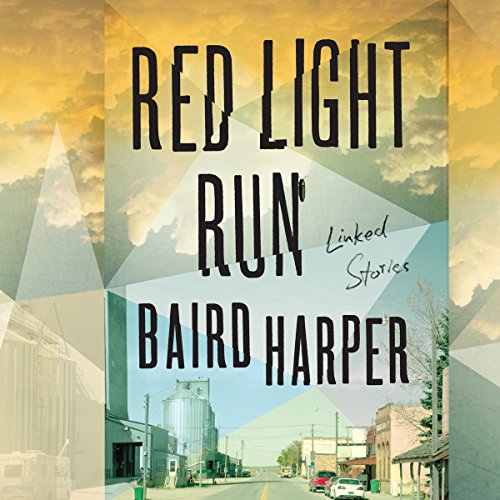 When Sonia, the prominent wife of a local cemetery owner, is killed in the worst accident anyone can remember, Hartley Nolan, a lifelong teetotaler, is hardly the person that police expect to find behind the wheel. After all, Hartley is something of an inspiration in a town that hasn't seen much luck in decades - he's the local boy who made it big in Chicago without ever forgetting his struggling family back home. But Tower Hill, Illinois, is a close-knit community that's alive with old rivalries, making it fertile ground for resentments. With Hartley up for parole four years after his arrest, an old friend of Sonia's decides to take justice into his own hands. Set in the days leading up to Sonia's death and those surrounding Hartley's release from prison, Baird Harper's linked stories brilliantly unravel the mystery behind the town's most notorious crime and examine how far its residents will go to rectify it.