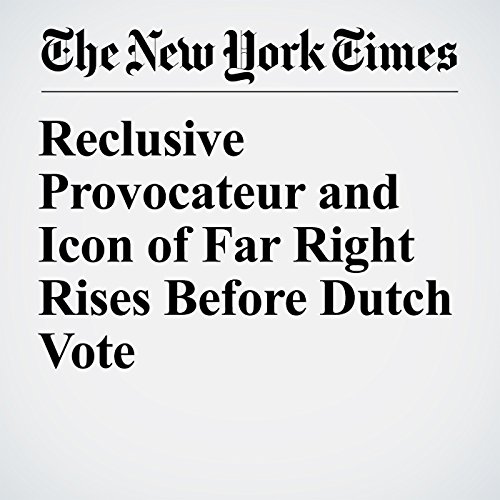 He wants to end immigration from Muslim countries, tax headscarves and ban the Quran. He is partly of Indonesian heritage, and dyes his hair bright blond. He is omnipresent on social media but lives as a political phantom under police protection, rarely campaigning in person and reportedly sleeping in a different location every night.

"Reclusive Provocateur and Icon of Far Right Rises Before Dutch Vote" is from the February 27, 2017 World section of The New York Times. It was written by Alissa J. Rubin and narrated by Caroline Miller.