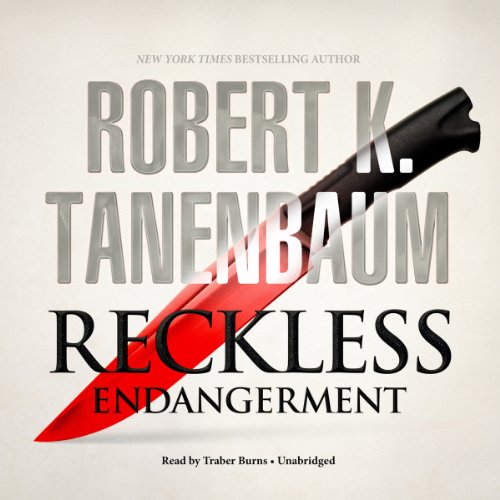 In the tenth audiobook of the popular Butch Karp legal thriller series, Karp and family fight to stop terrorists and demagogues from splitting the city in two.

A Jewish couple is assaulted and left for dead behind the counter of their deli, and anti-Israel graffiti is scrawled in Arabic above their bodies. Evidence points to a few clueless teens, but this seemingly open-and-shut case soon threatens to become a dangerous and divisive media circus. As tensions between Jewish and Muslim community leaders reaches fever pitch, prosecutor Butch Karp and his private investigator wife, Marlene, fight to keep the city from coming apart at the seams. And unless they move quickly, a handful of psychopaths could trigger all-out warfare.